When we merged in OpenGL|ES support for compiz, we didn’t have the resources to continue maintenance of some of the plugins which were were more complicated in their OpenGL usage. As such, those plugins were disabled for building until a later time.

I’ve taken some of my spare time to make the cubeaddon plugin work with the new OpenGL API. 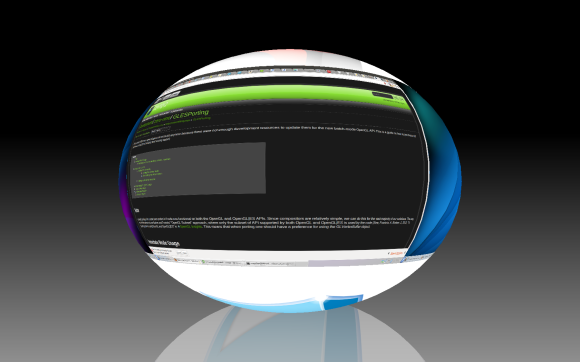 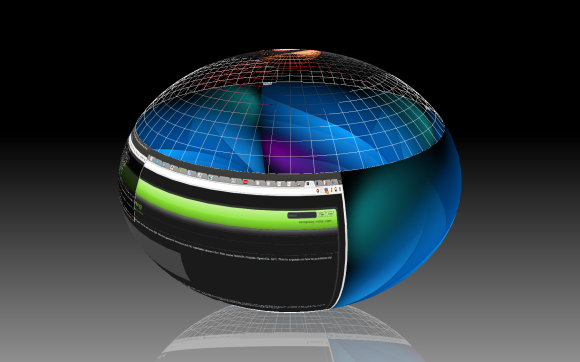 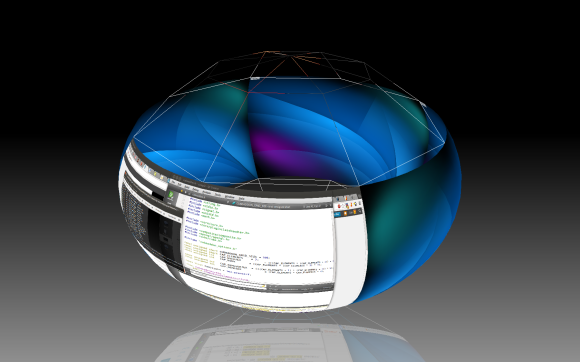 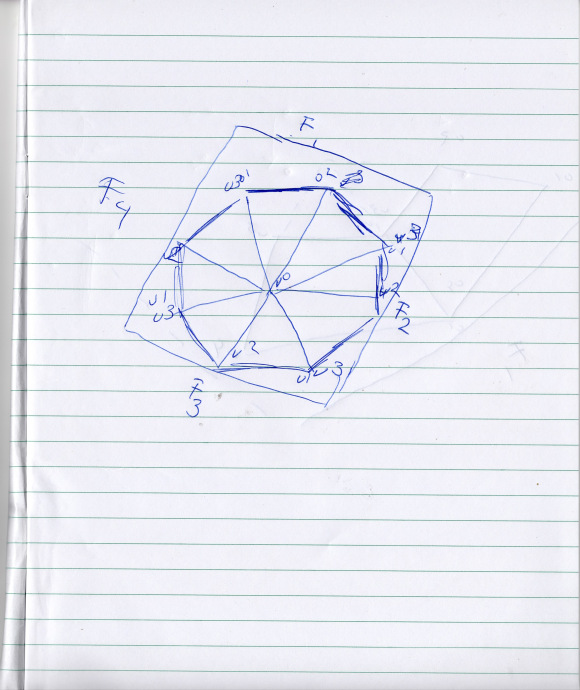 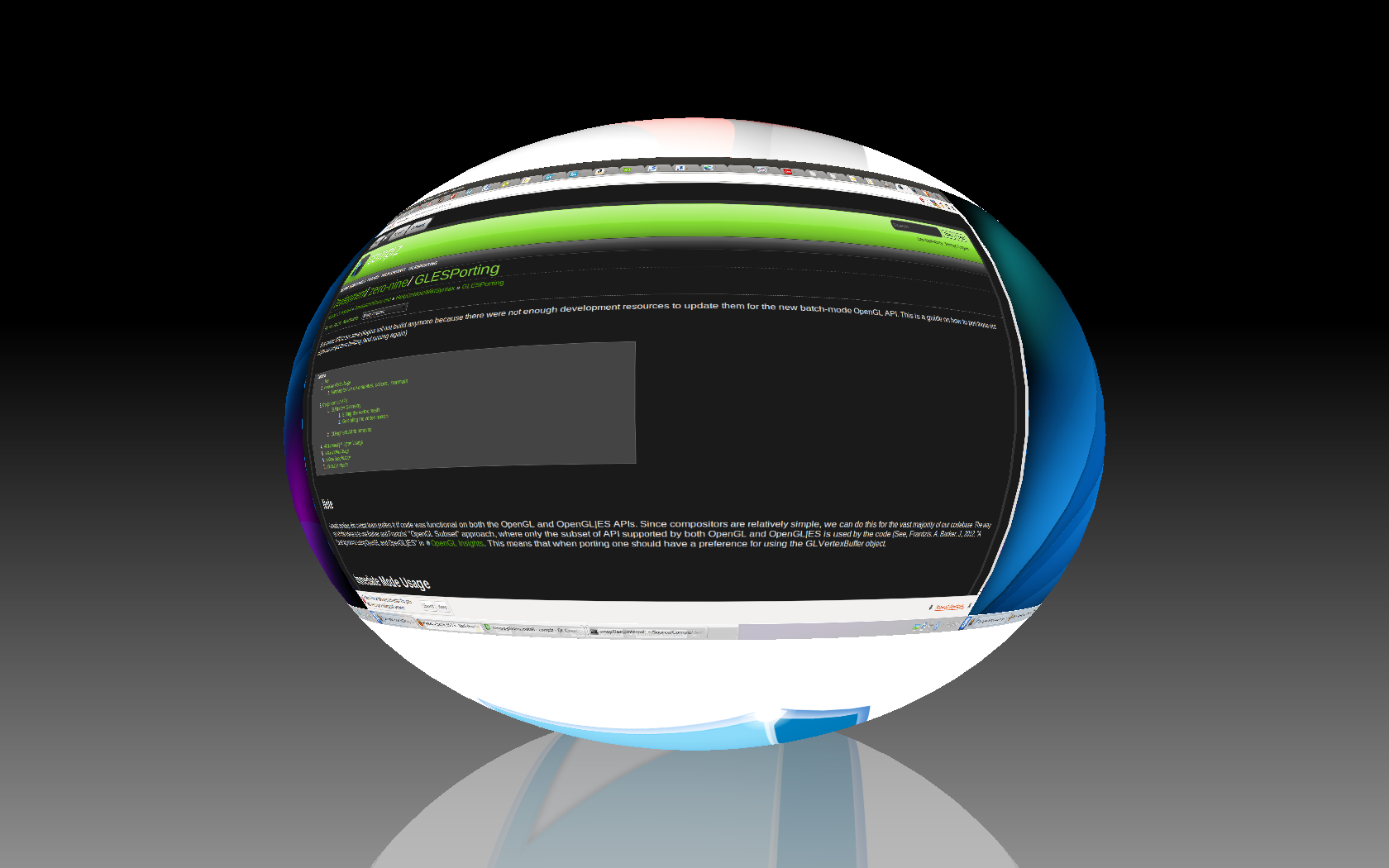 In this reduced-resolution version, two quads are rendered per cube face, so we only submit eight vertices each time we render, but the texture co-ordinate planes and object transformation matrices are rotated each time. This gives us our full image.

Some other fun parts were to remove fixed-function pipeline usage and replace it with client side or shader equivalents. For example, cubeaddon used this code:

in order to generate texture co-ordinates for the cubecaps inside OpenGL, but that is not supported in OpenGL|ES, so I had to replace it with a client side simulation:

Another challenge was the usage of glDrawElements

glDrawElements uses a technique called index buffer objects, which is a clever optimization to prevent sending the GPU a lot of geometry. Instead of uploading lots of vertices which might overlap (you saw this in my diagrams earlier, it was often the case that v3 and v1 overlapped each other), you send OpenGL an array of unique vertices, then send it an array of indicies which reference which vertex in the vertex buffer should be drawn next. So for example you might have:

As you can tell, there are some overlapping vertices here, so just calling glDrawArrays means that the vertex processor needs to walk every vertex.

Unfortunately, our GLVertexBuffer class doesn’t really support the semantics of using IBOs, so I had to add some code to extract the “real” vertex data in place. Thankfully this isn’t too hard.

I’ve used some of my experience to write up a guide on adapting old plugins for the new API. You can find it on the compiz wiki.